Mainali has added the RB-1 Smart to its line of automatic saws, which uses laser scanning technology on the frozen product to cut it into different portions of the same weight.

The RB-1 Smart saw has been developed taking into account the needs of the market that demanded a solution to cut frozen products by weight in a precise and versatile way and with optimal performance.

The use of the equipment through the characteristic intuitive interface of Mainali’s equipment makes its use quick and easy for the operators, who only have to load the product and press a button. The laser technology provides a precise reading of the piece, which will cut into multiple portions with the weight previously indicated in the recipe.

The RB-1 Smart stands out for being a mixed machine that allows, in addition to cutting by fix weight, other options such as cutting by variable or fixed thickness in which the loading table can be load with multiple pieces in order to obtain maximum production, cutting both with the patented double cut system as with the simple one.

This new equipment has been designed to meet the needs of our most demanding customers. That is why, in addition to including new features and cutting-edge technology, this new saw has other cutting options that allow the entire loading table to be loaded and cut using the patented double-cut system, thus achieving the highest productivity in the market. – Pere Esteve, Commercial Director. 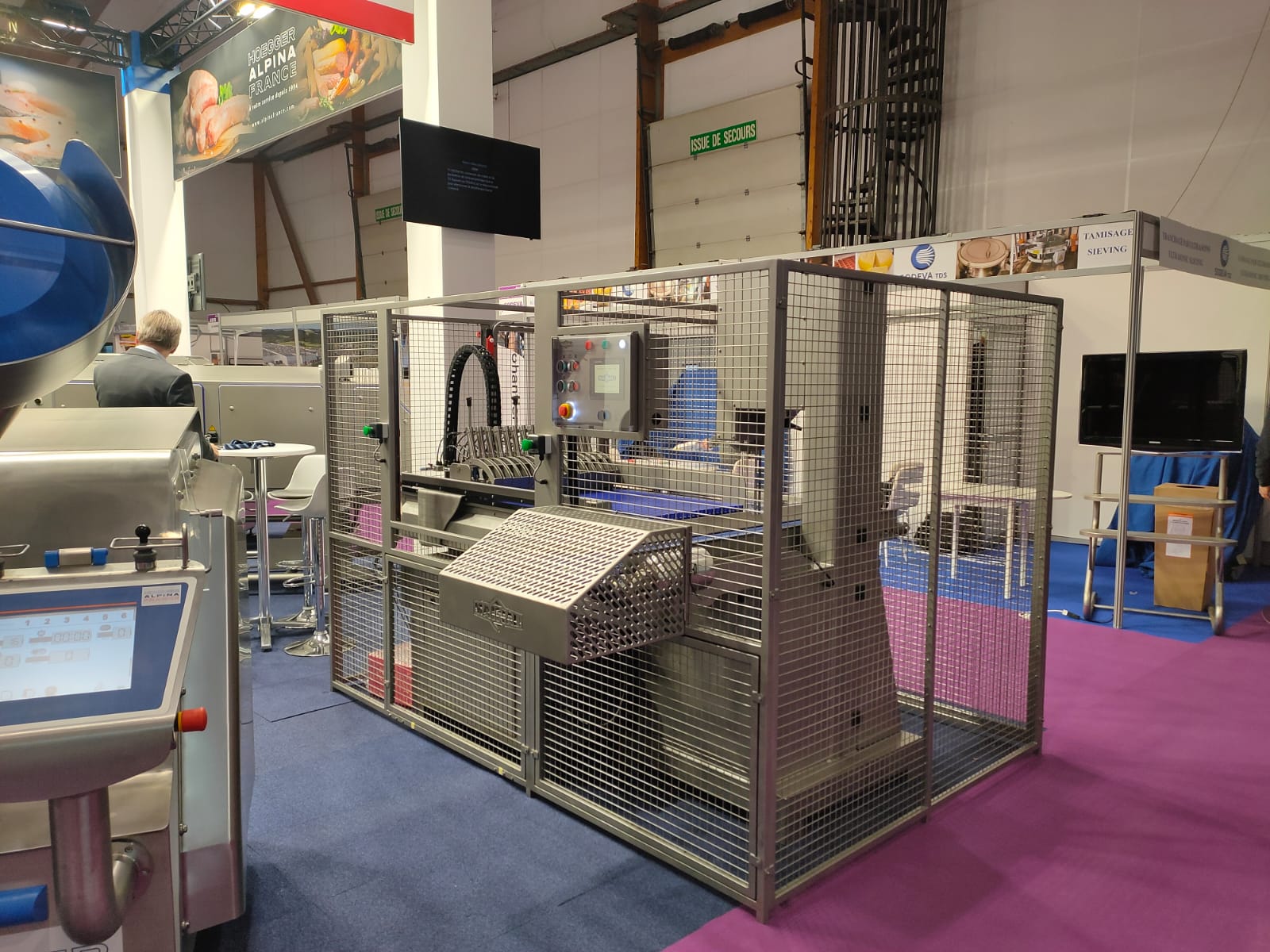 Mainali exhibits at the Rennes fair 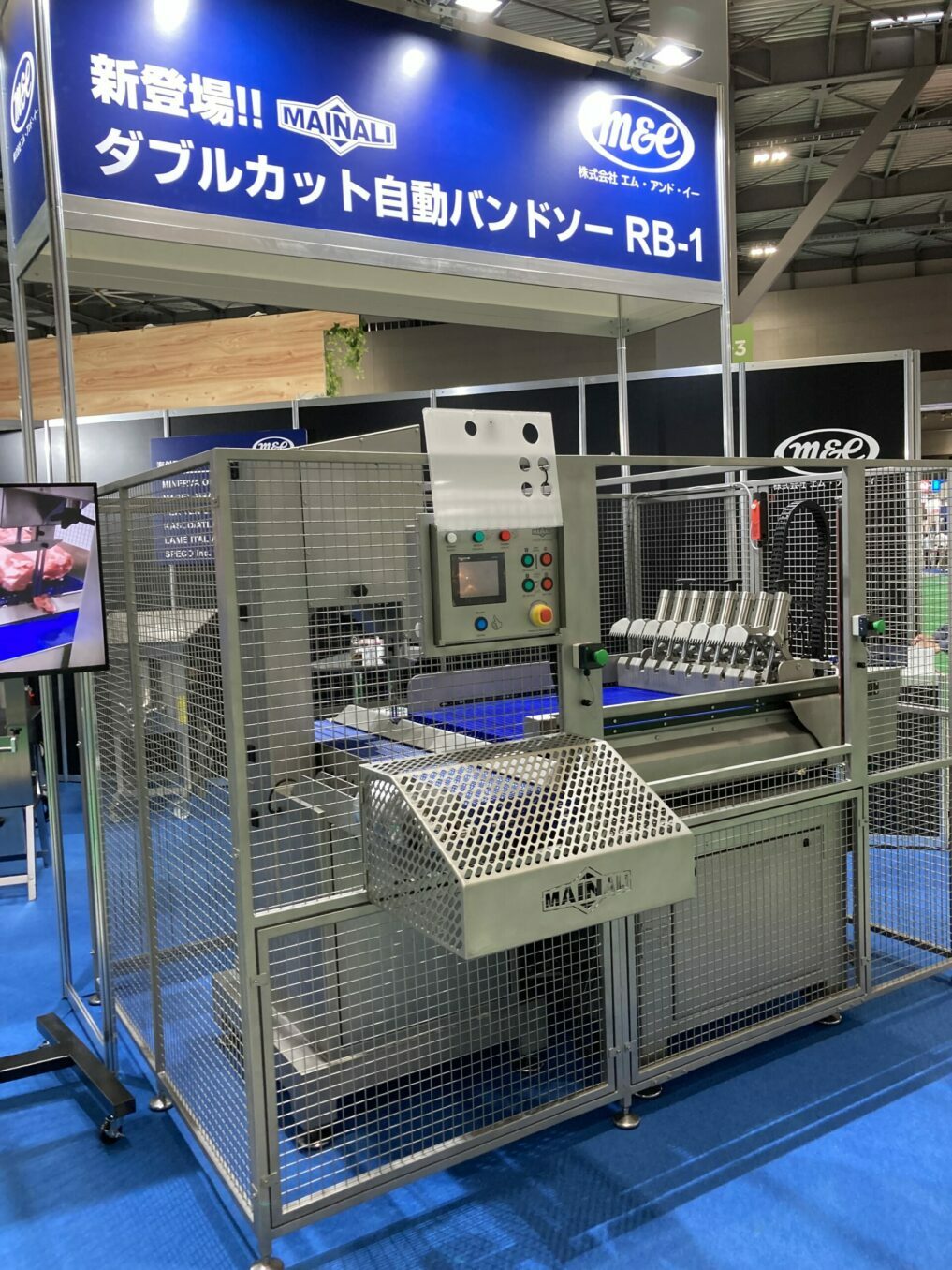 READ MORE
We use our own and third party cookies to improve your experience and our services. By clicking "Accept", you agree to the use of all cookies.
Cookie settingsACCEPT
Manage consent

This website uses cookies to improve your experience while you navigate through the website. Out of these, the cookies that are categorized as necessary are stored on your browser as they are essential for the working of basic functionalities of the website. We also use third-party cookies that help us analyze and understand how you use this website. These cookies will be stored in your browser only with your consent. You also have the option to opt-out of these cookies. But opting out of some of these cookies may affect your browsing experience.
Necessary Always Enabled
Necessary cookies are absolutely essential for the website to function properly. This category only includes cookies that ensures basic functionalities and security features of the website. These cookies do not store any personal information.
Non-necessary
Any cookies that may not be particularly necessary for the website to function and is used specifically to collect user personal data via analytics, ads, other embedded contents are termed as non-necessary cookies. It is mandatory to procure user consent prior to running these cookies on your website.
SAVE & ACCEPT